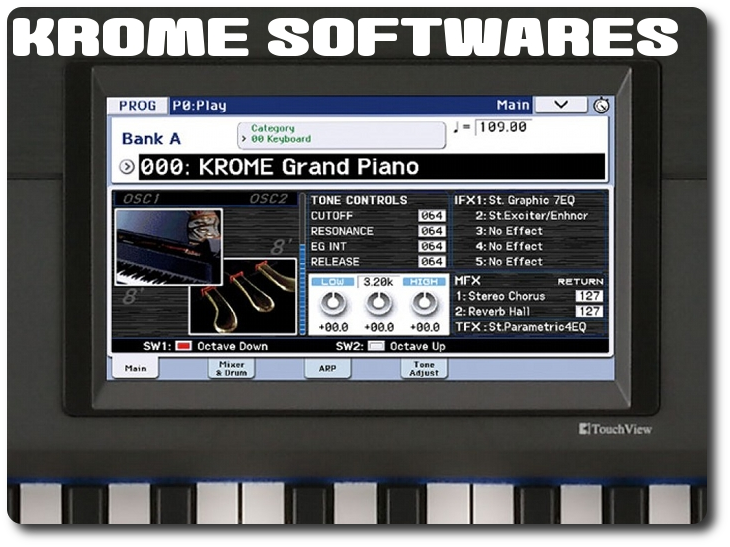 The only remaining tool in development for supporting Korg Krome samples comes back with a new version and a video tutorial ! Check below !

If you come here for a long time, you probably understand why I've stopped Kromatool development. For other, I can make you a quick reminder ;)

Samples are possible for a long time on the korg krome...it was designed for "regional customization" : understanding that Korg Krome resellers in some country received a tool called : MakeOptPcm.exe.

With only 16MB of memory, it was first just used by PERU, INDIA, VIETNAM Korg resellers to include some regional samples to the krome. It was great...but reserved to only few people, and for some (INDIA), the samples were even delivered on encrypted SD CARD !

That was a pity.

So I decided to make a reverse engineering on the META.IMG/ SAMPLE.IMG format and write first a tool in C langage to replace samples on existing META/SAMPLE pack then a java tool to generate it from scratch : kromatool was born.

Many improvments were added to reach a version that manage KSC/KMP/KSF korg format and transform an existing 32 MB pack to a 16 MB pack. But...when I was near to release it...

Someone decided to use my source code copying it (Java package was not encrypted/obfuscated)...and with this released a tool with just a GUI change : KS Tool was born but dead because the author first did not wanted to recognize it was my own code...So I reversed its java program and saw EXACTLY the same classes, the same structures even the same names of fields !!!

That was a pity (for a second time)

Kromatool has been discountinued for 2 reasons : The first one, I don't like people that does not respect other works, stealing them, and calling themselves "Genious", the second one, I don't like samples sellers....(and believe me, I received a lot of proposals from people that finally sell their samples pack on youtube ! Just boycott them, wait free stuff from kromeheaven ! I don't speak about people that makes samples and don't want to be reviewed here ;) ;) ;) they also exist ... but I never insist...if you want to be here, just follow my rules, not yours )

To go deeper...I finally decided to give a final information:  The author of KS Tool decided to recognize what he made, crediting the real author : me.

Back to life with kromatic 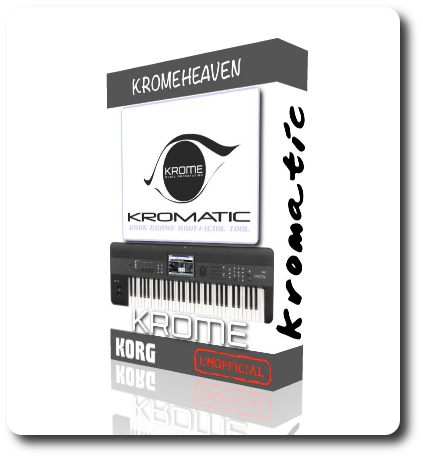 Kromatic is born and this tool is awesome, because it includes all what you want : make sample pack with wav files, define regions, and even set your emphasis filter options to make clean sounding...(main issue with old sample pack that were including bad coefficients)

The author Shinsuke Kobayashi has just released a new version 4.7.1.1....You can check our page here

A tutorial has been release to explain how to do :

I fully support the author to continue this legal tool !

Kromeheaven needs you to pay the bill ! 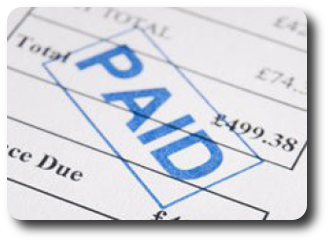 Kromeheaven went down because I did not paid the bill in time...Provider were asking again 70 euros to keep our site online.

I paid but it becomes expansive for me, just for sharing with you !!!

Since the beginning of the adventure, some generous people have donated some money to the site...Some have left the boat, but I'm sure that some are still here.

So, remember that I'm still here because of YOU !

Many thanks to our first donator :

2 more donators from U.S.A and Germany !

It's fast, thank you so much people !!! Will other continue the job ?

We are ready for one year of full korg krome activity !

In order to motivate you, I've considerated to make a gift to all our 2017 donators !!!

Claim it on Korg Krome VIP group on facebook or by mail (pure_lucif@hotmail.com) 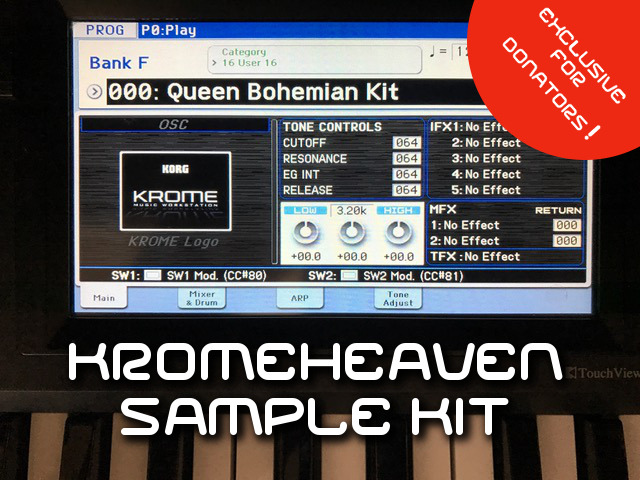 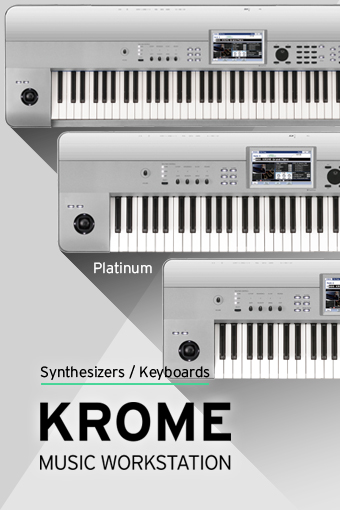 Here is the last little surprise from Korg concerning the krome!

For having manipulated some pictures of it (see the site of Korg), yes, I can tell you that it is really superb.

Ok, but is there any new function in the beast?

Well, it would seem that NO. Unless ?

We are all waiting for a firmware update from KORG, but still nothing on the horizon, and faithful users are starting to wonder about the fact that Korg has abandoned this platform a bit . Kromeheaven is always there for fans, but an update would be welcome!

Make yourself heard, do not hesitate to sign the petition (see below) 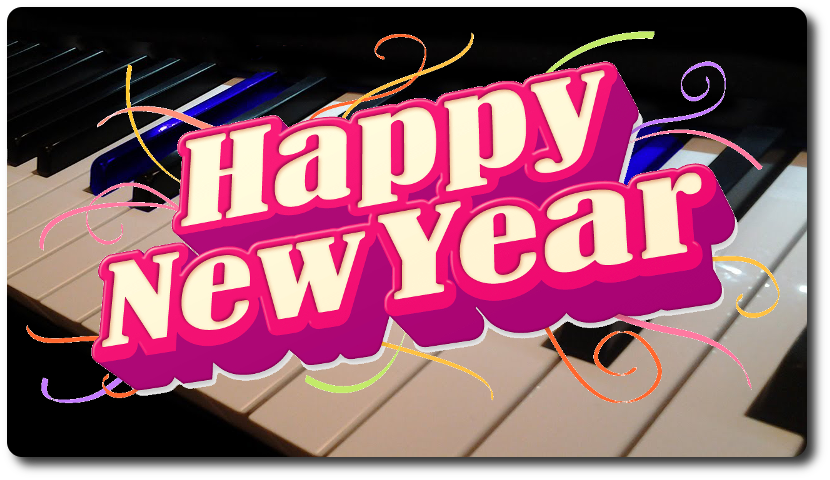 What are you expecting for this year ?

New Programs for your korg krome ? You will :)

New combis for your korg krome ? You will :)

A New firmware with new features for your krome ?

Well, that's seems to be the main problem for our beloved keyboard...it has been a long time since we've received a firmware update for the krome.

The main function I wish : to be able to load samples without rebooting the keyboard, browsing SD card directories...

Yes that will make the KROME a wonderfull keyboard !!!

Some people on facebook VIP group ask for this firmware update, you can join and sign the petition here : 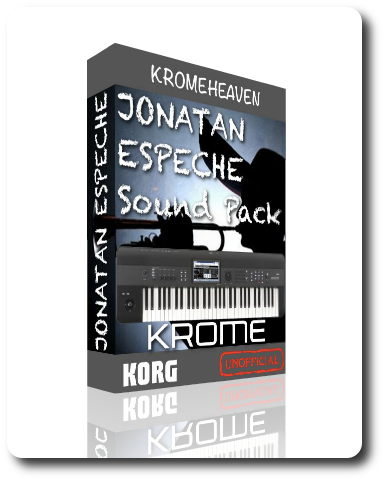 Well, Jonatan, thank you very much for sharing your patches !

You will find 7 differents sound, in 2 format : PCG file and Krome editor format.