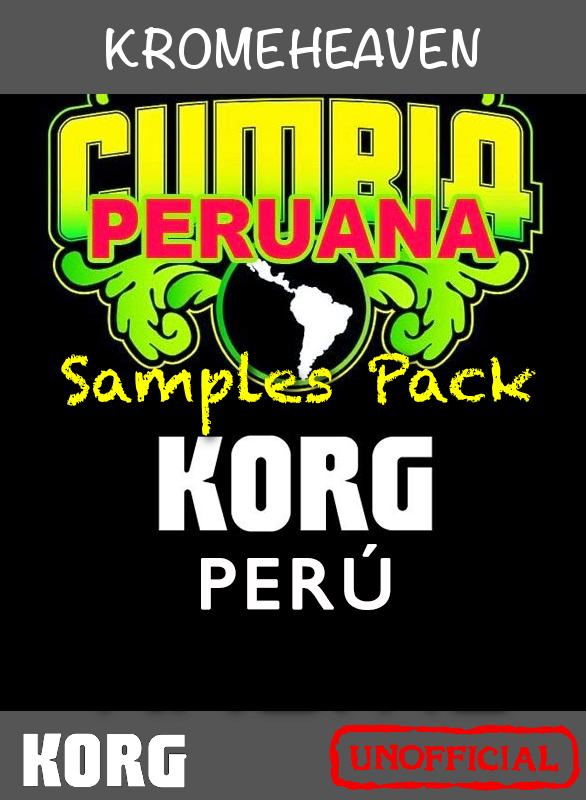 And this time it's for your Kross synth. 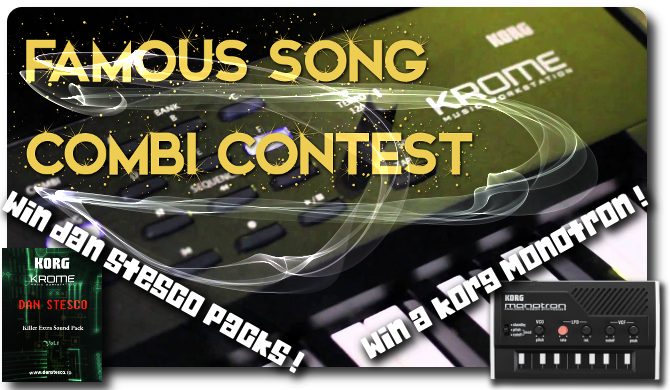 The contest has started in January and the deadline has been pushed to allow more competitors to enter the contest !

This time, you will find no excuse not to participate !!!

Just Check the prizes to win :

1st Place : A Korg Synthesizer to win !!! The Korg Monotron !

To enter the contest :

- make a preview, recording a demonstration. (Eventually, I can do it for you)

Do not hesitate anymore !

For the first prize, this time you will win this synth :

Here are the entries :

Combi 3 - Rainbow - Street of dreams- made by Aleciano Junior

Combi 7 - Foreigner - Feels like the first time - made Greg C.

Mail Server has just been repaired !

You may have received "old" mail from us today...

It's because our mail server has just been repaired.

Sorry for the inconvenience. 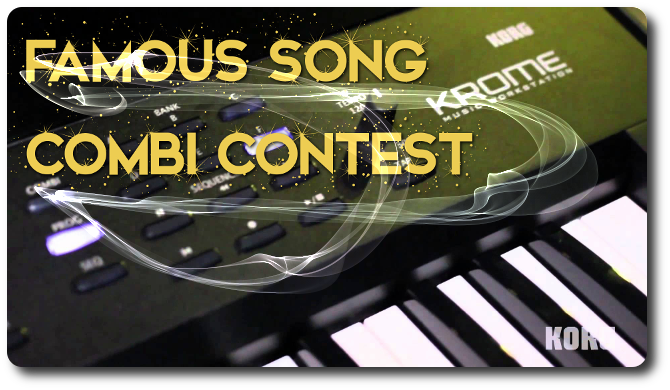 The contest has started !

Hans Bes has placed its first combination...and a very cool one...Preview it below !

Send your combi quickly to convince kromeheaveners that you are the best Combi programmer !

This article will be updated next time you send your combi ! (mail for participation : pure_lucif@hotmail.com)

Combi 3 - Rainbow - Street of dreams- made by Aleciano Junior 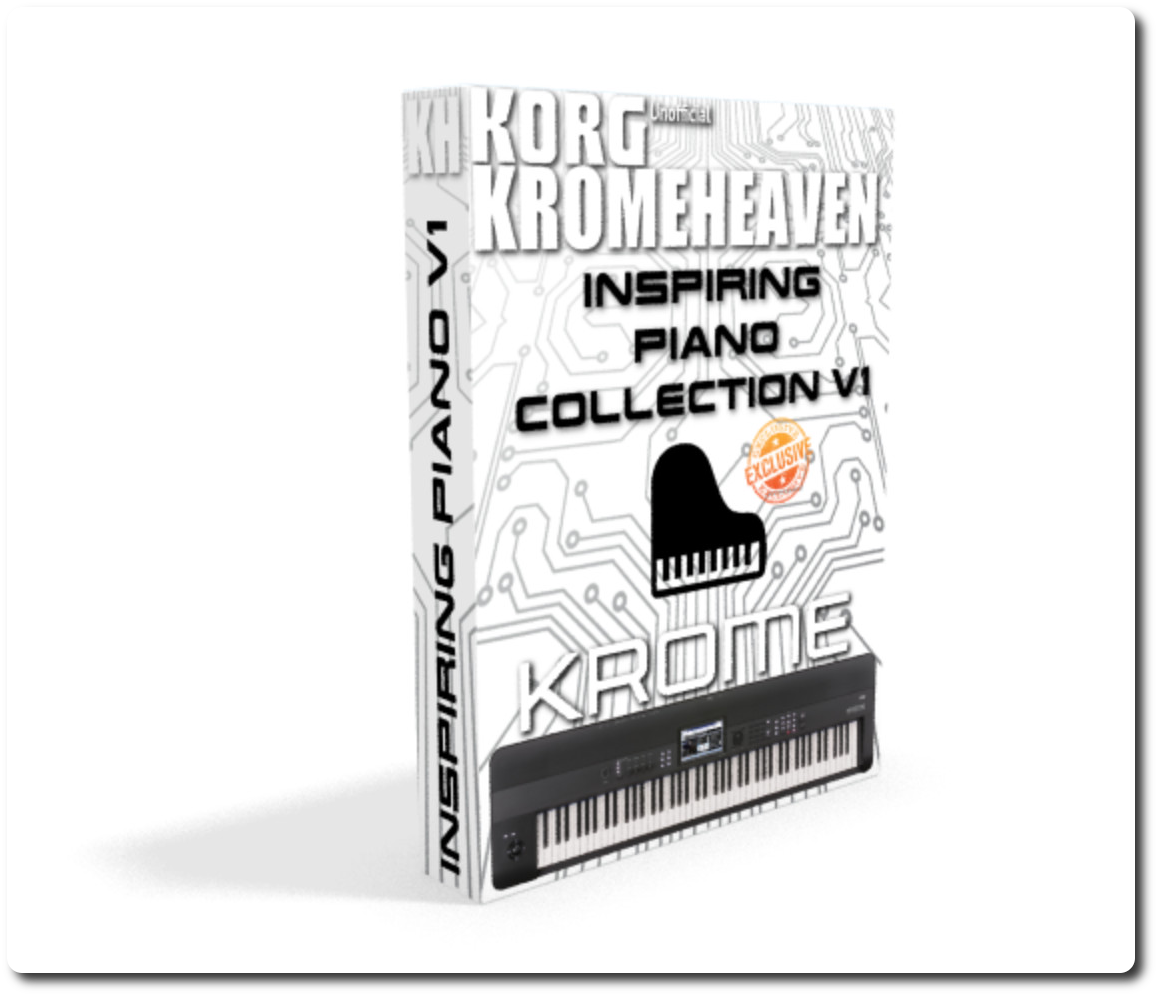 Dear All after a long time without update, I would like to thank you for your patience !

Here is our new little sound pack for the korg krome EX : Inspiring Piano Collection v1 made your patches !

The package contains also a Korg Krome converted PCG (I was not able to test it, since I do not have the korg krome anymore, please make feedback)

Find the Inspiring piano Beta test publication and follow how to ask there !